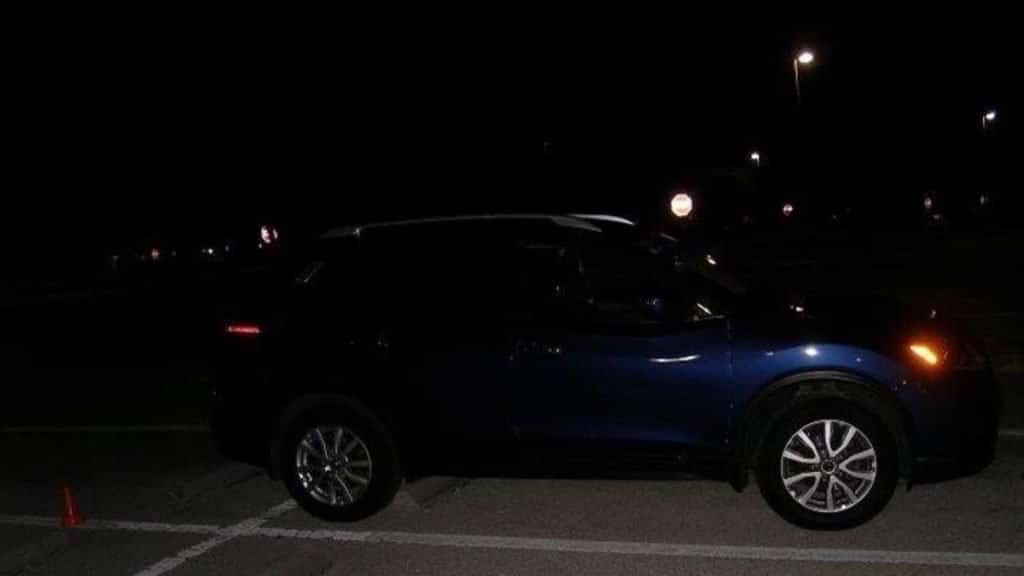 COLLIER COUNTY, Fla. — A 65-year-old Naples man is in critical condition after an accident while teaching his son how to drive, officials said.

The man was teaching his 34-year-old son from Colombia how to drive, specifically how to park, troopers with the Florida Highway Patrol said.

While being guided into a parking space by his father, who was outside of the vehicle, the son stepped on the gas. The SUV launched over the parking curbs and hit the man, troopers said.

The Naples man was rushed to Lee Memorial Hospital in critical condition.

The 34-year-old man faces a felony charge of driving without a license resulting in a serious injury, troopers said.