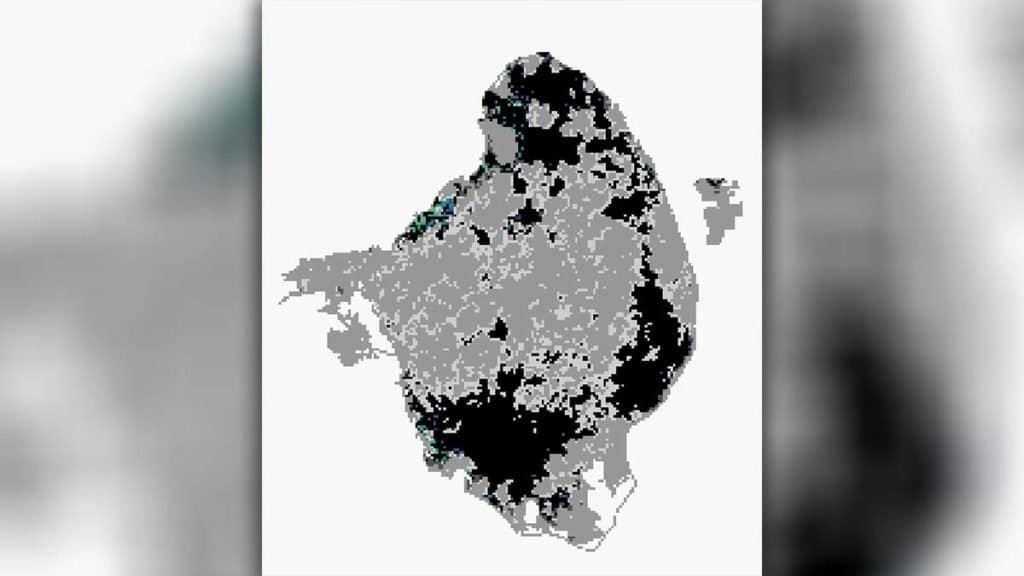 FORT MYERS, Fla. — As the algae situation on Lake Okeechobee continues to worsen, numerous conservationists sent a letter to Governor Ron DeSantis urging him to stop the release of water from the lake to the Caloosahatchee River.

The letter — signed by 14 local conservation leaders — asks DeSantis to issue an emergency order that would prevent southbound water releases from Lake Okeechobee. They’re also asking that homeowners and businesses affected by red tide be compensated.

In the last couple months, the algae on Lake O has continued to spread. Here’s a monthly comparison:

On April 2, the US Army Corps of Engineers issued a notice that warned recreational and commercial boaters that they could encounter blue-green algae that can sicken people and animals.

Then on May 1, the National Oceanic and Atmospheric Administration reported that the Lake O algae bloom had expanded to an estimated 300 square miles (as indicated in the images above.)

The conservation officials mentioned the damage red tide did to the Sanibel-Captiva Chamber of Commerce in 2018. Officials reported that nearly $47 million of profit was missed out on. Also, the City of Sanibel paid $1.6 million to remove more than 425 tons of dead marine life from their shores.

HAB State of Emergency letter by Erin O’Brien on Scribd