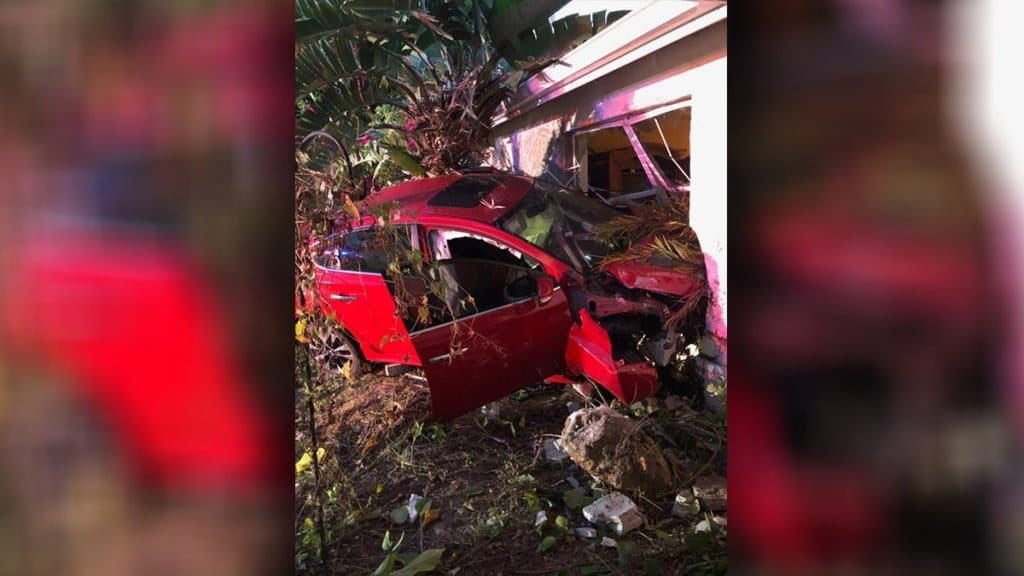 Gritten is accused of driving off the roadway on SE 20th Court and smashing into a victim’s home.

The victim, Lauri Langone, said this is the third incident in which a car has collided into her residence.

“You can’t even believe what it looks like inside. It’s like a bomb went off! I am still finding glass on the opposite end of the house,” explained Langone. “And to think, my God if someone was in that spot at the wrong time it’s frightens me to death.”

Langone feels lucky to be alive and is now hoping for change.

“I’ve researched a million things but I think I need the city’s help now. I really think I do,” said Langone.

*Assumes 2.799% APR, 20% down payment, and conforming 30-year fixed rate first mortgage on a single family, primary residence. The monthly payment you enter includes only principal and interest. Additional required amounts such as taxes, insurance, home owner association dues, assessments, mortgage insurance premiums, flood insurance or other such required payments should also be considered. Not all individuals will qualify for a mortgage loan based on the payment entered. Rates cited are for instructional purposes only; current rates are subject to change at any time without notice.  **Posted APR is based on Mortgage Assumptions.
Copyright © 2021 Fidelity Home Group supports Equal Housing Opportunity | All Right Reserved  | NMLS Identifier 1834853. Fidelity Home Group is not affiliated with the Department of Housing and Urban Development (HUD) or the Federal Housing Administration (FHA). Not intended for legal or financial advice, consult your own professionals if such advice is sought. Accessibility Statement  | Consent to Receive Electronic Loan Documents  |  Cookies Policy   |  Disclosures  | Email and Mobile Policy |  Fair Lending Policy  |  Mortgage Assumptions  |  NMLS Consumer Access  |  Privacy Policy  |  Terms of Use
Contact Us
(239) 466-0400
moc.puorgemohytiledif@olleh
Send a Message
Schedule a Call
Schedule an Appointment