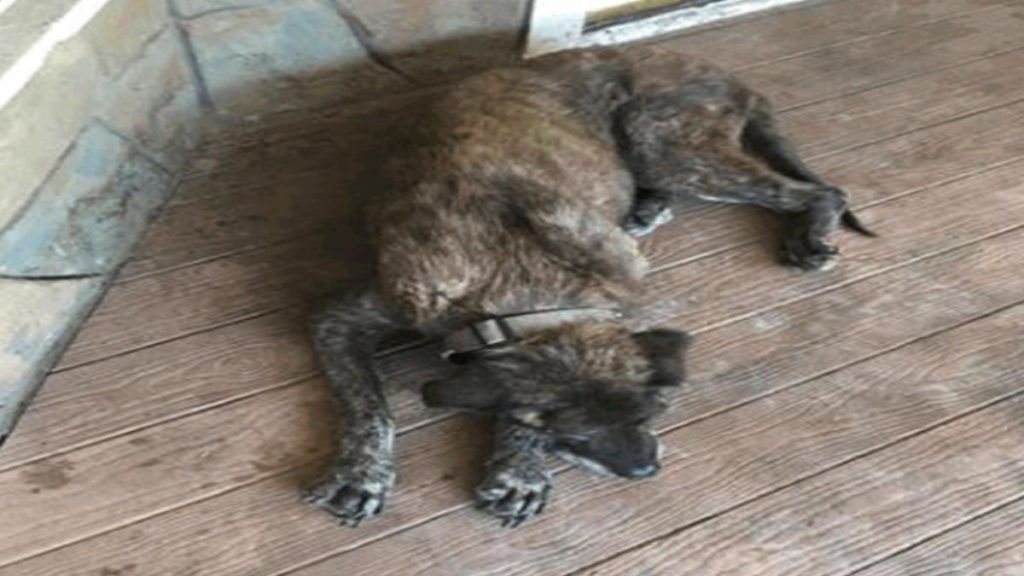 LEE COUNTY, Fla. – Two dogs were found in Lee County home with multiple open wounds and tumors that were surrounded by flies on Monday.

A Lee County Sheriff’s Office detective responded to the home on Sweetwater Court about a domestic dispute. A man, who was given custody of the two dogs Rita and Gessel in a divorce, was collecting belongings and a Tesla from the home.

The man refused the take the dogs and left the home, according to LCSO. The detective found both dogs on the porch, and the dog Rita had a large mass and open wound on its lower back that was infected and had insects on it. The dog also had trouble moving, LCSO said.

The other dog Gessel also had smaller wounds that seemed to be infected on its body, the detective said. The woman told LCSO that the dogs had been in this condition for six months.

A Lee County Domestic Animal Services report said the dogs were both older and had hair loss, especially on their tail. The man who left the dogs did claim that he sprayed bug spray on the dogs open woulds, according to LCDAS.

LCDAS officials said flies were swarming the dogs and their wounds, and both could barely walk.